What is a pod bid?

A pod bid is a group of two or more bidders who pool their money and bid as a collective for an auction.

How can I let bidders know that I’m open/not open to pod bids?

How many people can be in a pod bid?

There’s no limit. A pod bid just means that there are at least two people bidding as a unit.

Pod bids sound fun, but I’m nervous about the idea of a lot of people bidding on me as a group.

We understand! That can be flattering but nerve-racking. Since we know how daunting this can be, we highly recommend bidders to contact you first to see if you’re okay with the prompt idea before forming the pod bid. It’s also a good idea for you and the pod to establish how you’d like things to work before they bid on you. Here are some points to consider:

Additionally, keep in mind that some people just want to pitch in for a pod bid but don’t necessarily want to be involved if the pod bid wins. For instance, let’s say that a group of five people bids on you to write a soulmates AU. Three or four of those five people might have added money to the group total because they like the idea, but they don’t really have any ideas of their own. They just want to see the idea happen and will be happy simply with the pod bid winning, so you’re really only talking to one or two people in the group.

I’m still nervous. What if people are disappointed? It’s hard to please a group since people might want different things.

It’s up to the pod bid to hash out the elements of their prompt, but as mentioned above, you can ask people what they want to see in the work before you begin. If you opt to have the prompt and maybe some more details if the prompt is general, but nothing more than that, you can always go back to the group to ask about a certain element that you’re unsure of or request more info later. Bidders should be aware that whenever they join a group, the result might not be exactly what they envisioned and should accept that as a possibility before joining a group as well.

If a pod bid wins my auction, does this mean I have to make more than one work as my auction fill?

No. You’re only obligated to do what you state in your auction. For example, if you offer a 30k fic and a pod bid of three people wins your auction, that means the pod bid will get only that one 30k fic, not 30k split into several smaller fics. However, if a pod bid asks if you’re okay with doing, say, two fics of 15k instead of one 30k fic, and you’re up for doing that instead, you can do so; we only require that whatever you decide, both you and your winner(s) are in agreement. This applies in all situations, whether the winning bidder is an individual or group.

How do I make a pod bid?

There are various ways that a pod bid can be born. Maybe you’re talking with a friend and they get excited about your idea and ask if they can pitch in to make it happen! Maybe you make a post on Tumblr or ask to be added to the pod bid list below to see if anyone’s interested in your idea.

Whatever method you choose, one representative per group must be responsible for coordinating the bid and submitting all the donation receipts by 11:59 PM ET on October 30 (what time is that for me?), whether that’s you or someone else in the group. We’ll be contacting the person who bid, so make sure that that member of the pod is prepared to receive the winning email and follow the instructions included. It is the pod’s responsibility to agree on any custom elements of their win.

If it’s just a friend and me, do we still count as a pod bid?

It depends. If your friend just wants to give you an extra monetary boost so your dreams can come true, but they don’t care about getting involved beyond that, it doesn’t have to be a pod bid as you can bid solo if they’re okay with that. If you want to team up on brainstorming an idea/ideas to bring to the creator and you want to be in the loop after winning the auction, that’s a pod bid.

Is there a maximum limit for how many people can be in a pod bid?

How can I find out if a creator is open to pod bids or not?

Each auction listing will specifically state if it’s open for pod bids. If a creator is offering multiple auctions, they may be receptive to pod bids for one auction but not the other(s), so make sure to check the specific auction you’re interested in. We highly recommend contacting the creator and seeing if they’re okay with your prompt idea before forming the group as well.

How does a pod bid work with a creator?

We recommend that the organizer ask the creator the following questions before forming the pod bid:

Is there anything I should consider before making or joining a pod bid?

While it’s possible that everyone wants the same thing, it’s equally possible that people have different ideas. As with all group activities, you may need to compromise and the result may not be exactly what you envisioned. Think about whether this is something you’ll be okay with before making/joining a pod bid; if it’s not, it may be best to bid on your own.

You should also let anyone who contacts you about joining your pod bid the information in the bullet list above (“How does a pod bid work with a creator?”), so they know what to expect going in. If you’re joining someone else’s pod bid, remember to ask the organizer that information too.

What if I just want to pitch in money, but I don’t want to get involved besides that? Can I still be part of a pod bid?

Yes. Some people only want to see the idea happen and will be happy simply with the pod bid winning. That’s fine! Just let the organizer know that and tell them whether or not you want to be kept in the loop on any updates from the creator after the auction is over.

What happens if no one joins my pod bid or I want to shut it down because there there’s no way we’re catching up with the top bid?

If there are other people in the group, notify them that you’re closing the pod bid. You don’t need to contact the creator, and the only time you have to contact us is if your pod bid is on the list below and you want to take it off.

If you haven’t done so, we strongly suggest reading the Bidders FAQ above before making or joining a pod bid.

Keep an eye on this page as we’ll update it every time someone notifies us that they’ve made a pod bid. If you’d like to be added to this page so interested bidders can join your group, please contact us and give us:

You can also announce and discuss your pod bids in the #pod-bid-chat channel on our Discord server, which is a great way to find people to team up with to bid on your favorite creators! Please make sure to ping a server mod (@mod) if you do so and want to put your pod bid on our site; otherwise use the contact link above. 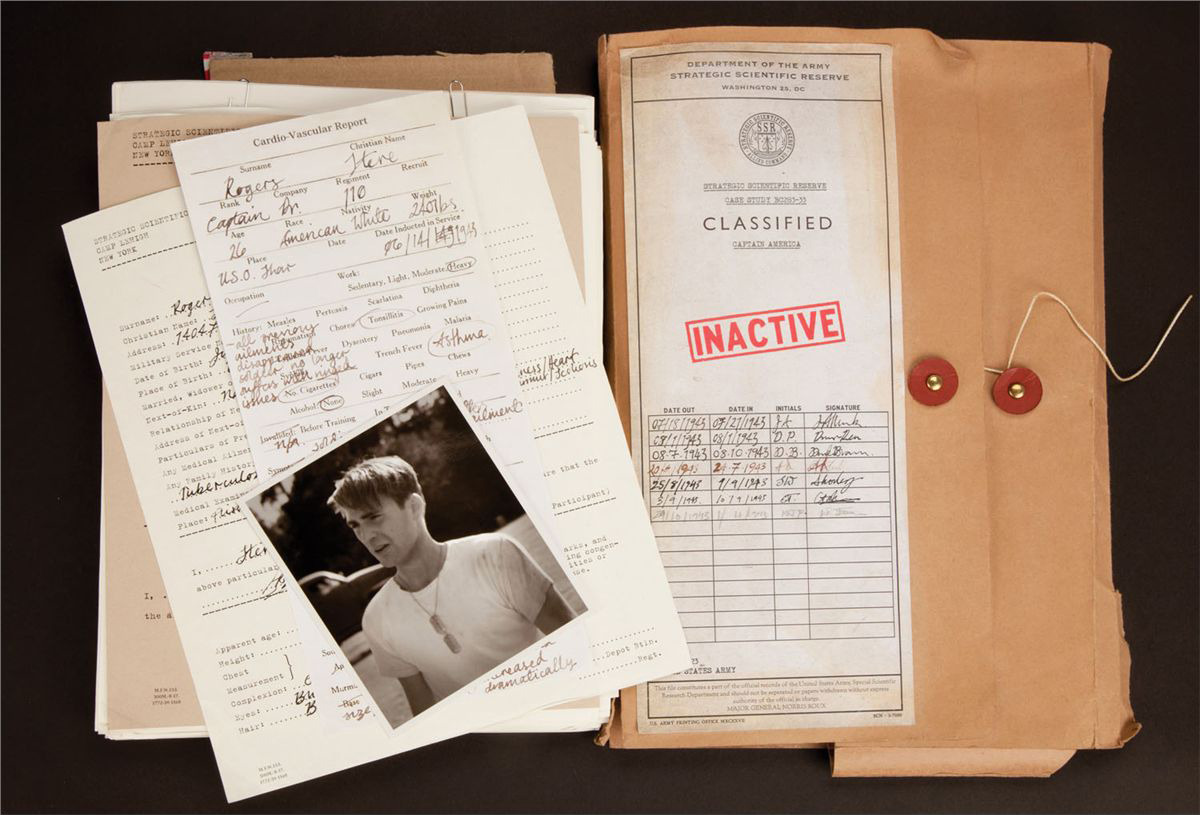